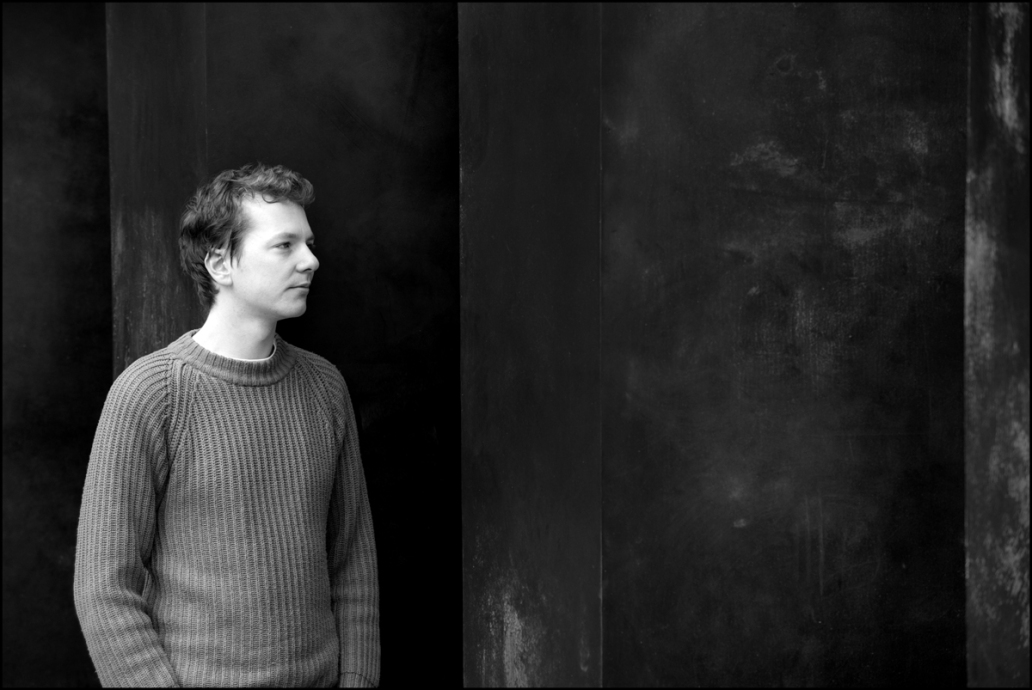 My portrait of Andrew was shot on the second of February in Birmingham. Afterwards we warmed up with coffee and spoke of free jazz and variations in the quality of pianos.

Born and raised in South Yorkshire, Andrew Woodhead is now a highly active member of Birmingham’s thriving jazz/creative music scene. Andrew’s music draws from a range of influences and musical traditions, from his early choral and classical piano training to a later love of jazz, post-rock and the avant-garde, as well as Yorkshire’s own folk music. During his time at Birmingham Conservatoire he studied with John Taylor, Liam Noble and Pete Saberton, and in his final year was awarded the Dankworth Prize for Jazz Composition, presented by the Worshipful Company of Musicians.

As well as writing and performing with his own trio and sextet, Andrew has various collaborative projects including Anglo-Scandinavian trio ELDA (an electro/acoustic band featuring vocalist Kari Eskild Haventrøm and trumpeter Aaron Diaz), Snapdragon (a collaboration with vocalist Holly Thomas, exploring musical settings of poems and other texts) and bass-less trio Tumbleweed with fellow Conservatoire graduates Chris Young on alto saxophone and Ben Kane on drums.

Andrew also curates Fizzle, a series of improvised music concerts which runs fortnightly at the Lamp Tavern in Digbeth as well as various special events at venues such as mac Birmingham, Minerva Works and Ort Cafe. He has performed with some of the UK’s leading improvisers, including Paul Dunmall, Mark Sanders and Chris Mapp.

He plays regularly at venues around the UK with his own projects and as a side-man, including at Town Hall/Symphony Hall Birmingham, Manchester Jazz Festival and Cheltenham Jazz Festival. He has also been involved in tours of Norway, Sweden, Slovakia and Czech Republic with various bands.