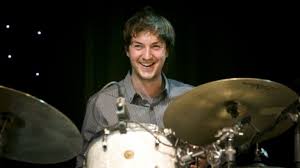 If you are going to try a few gigs in the West Midlands this month, these are the ones I’d choose from first: 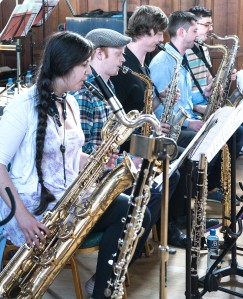 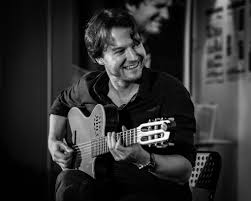